Features of the fire assay method

Fire assaying is the industry standard process for obtaining analytical gold and platinum group element (PGE) data from high grade ores. It is a modernized process but in its simplest form, has been in use for centuries. Fire assaying is used in the determination of gold in all sample types, including drill core, soil and chip samples.

The pulverized sample is weighed and mixed with a fluxing agent. The flux assists in melting, helps fuse the sample at a reasonable temperature and promotes separation of the gangue material from the precious metals. In addition to the flux, lead or nickel is added as a collector. The sample is then heated in a furnace where it fuses and separates from the collector material ‘button’, which contains the precious minerals.

• When lead is used as a collector, the lead oxidizes and is absorbed into the cupel leaving a precious metal bead. The bead is then dissolved in aqua regia for analysis.

• When nickel is used as a collector, the button is crushed and dissolved in hydrochloric acid and the residue is filtered to remove extraneous material, leaving the precious metal residue on the filter.

Gold and PGE can be analyzed by several

• The sample is dissolved in aqua regia and then aspirated in an acetylene flame. A beam of light at a wavelength matching that of gold is passed through the flame. The gold in the sample absorbs the light proportionately depending on the concentration of the element in the solution. The absorption is compared to standard solutions to determine gold concentration in the sample.

• The aqueous sample is aspirated into the plasma and the gold contained in the sample emits light at characteristic wavelengths. The intensities of the emitted light are measured and compared by software to those of standard gold-bearing solutions. The software then

calculates the gold concentration in the sample.

• The gold contained in the aqueous sample is ionized. The intensity of the signal at mass 186 is measured, as well as the signals of any potentially interfering isotopes. The intensity at 186µ is measured and compared by software to those of standard gold- bearing solutions to determine the concentration of gold in the sample.

• The residue is extracted from the filter paper and irradiated in the core of a nuclear reactor. Most elements become radioactive and emit gamma- ray radiation of specific wavelengths.

The wavelengths of gold are measured and compared against gold standards to determine the concentration of gold in the sample.

Gold by screened metallics fire assay consists of screening 500g of the sample to 106 microns. The plus fraction is fire assayed for gold and a duplicate assay is performed on the minus fraction. The size fraction weights, coarse and fine fraction gold content and total gold content are reported. 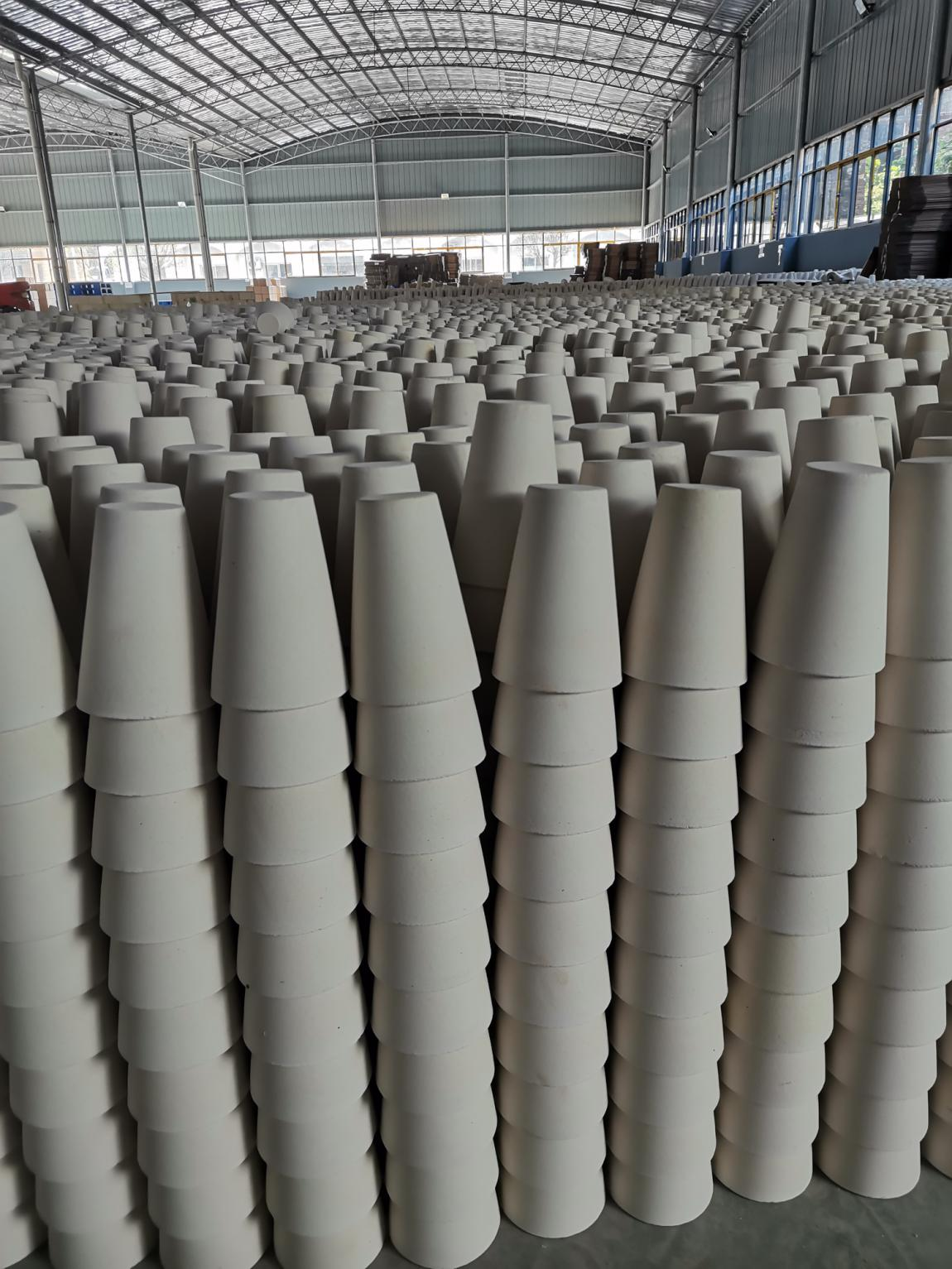